When was the last time you considered you might be wrong?
I mean on the deepest level.

What if everything you thought you knew began to crumble, leaving behind something vital, thrilling, but as yet totally unformed? Like an egg that begins to com and tremble from within, a few cracks start appearing on the surface of shell and your pulse quickens because you’ve no idea what is about to come into life.

This is where I find myself, still coming to terms both with what is happening and with the fact that this blog has made it abundantly clear that this is the time to begin sharing what is unfolding.

A part of me is dropping away. The head part. The mind, the thinking, the fear. Those familiar with the archetypes first explored by Jung and then built upon by Moore and Gillette would recognise that for much of my life my Magician has been the dominant guiding force.
With good reason. The Magician is responsible for managing fear, so while a person has much to fear, the Magician will take a significant role.

But decisions made from fear can only take me so far along the path. Soon there will come a dark cave, or a forest entangled with thorns. And the head will not be able to guide my steps a long the path that must be taken.
In the face of such obstacles a deeper knowing is needed, a knowing transcending the measured logic of the Magician mind.

It is a time for sovereignty, for living from the heart and allowing myself to be a conduit for the force that from the acorn brings the oak. 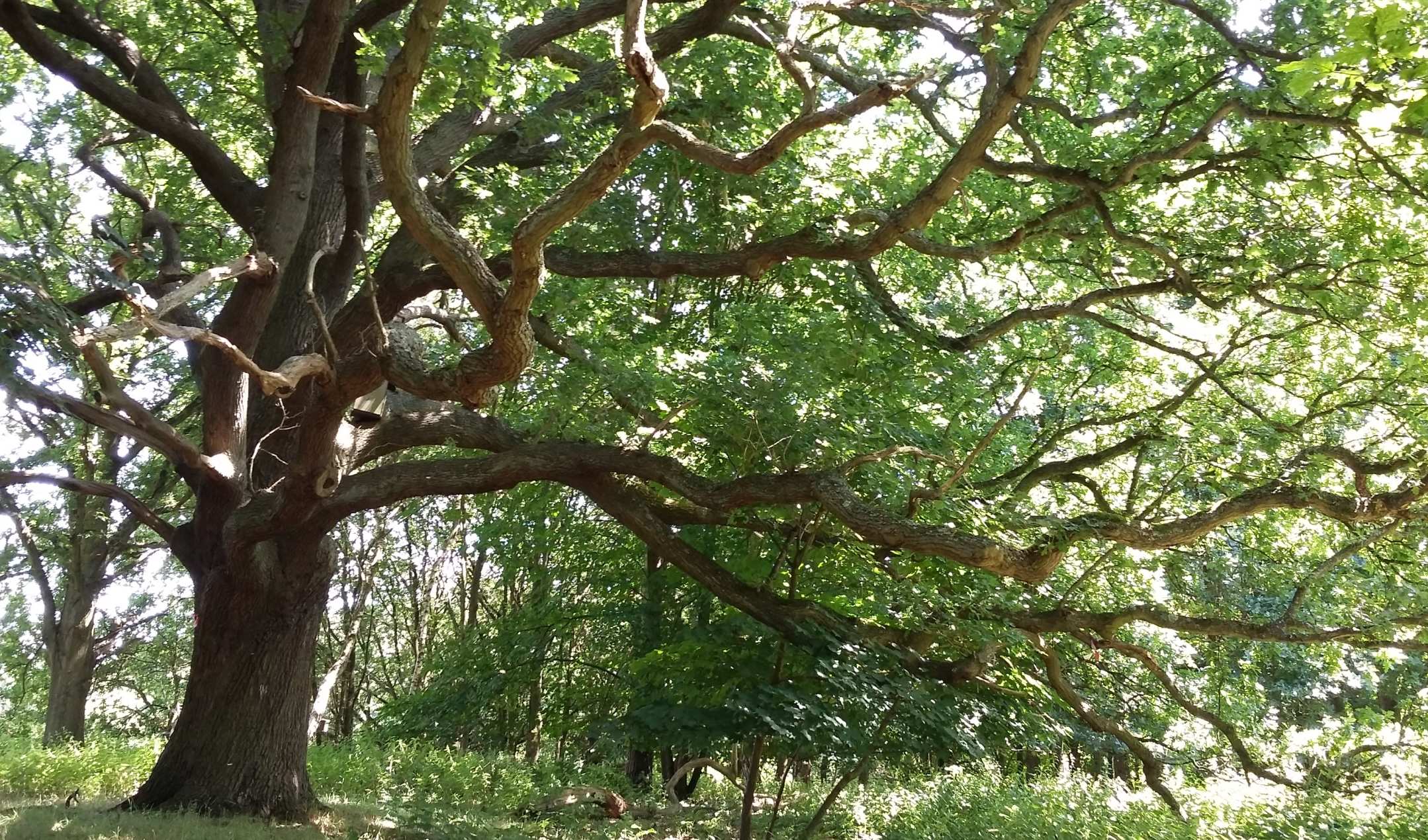 So it is that the person who bound his ego identity up in the writing of a book about making a living doing what you love, finds himself less than 48hrs from the start of a 9-5. And I am thrilled by the prospect.

The crack in the shell came three or four months ago. A woman called Stefanie somehow found me online and asked if we could chat about what she hoped to achieve in her life. As a keen poet she had been inspired by coming across my wRAP-Ups of conferences and events.

As we spoke, a sense in me arose of how the idea of connection was intimately bound up with everything Stefanie was speaking about, including the taking on of a new job that she was shortly to begin.

I ended the call knowing that the gold in what was shared for me was the crystal clarity that the journey of making a difference and a living doing what you love is a life-long quest…which may include essential  moments (which could be as long as months or years) of being employed, where a job is not being “Just Over Broke”, but is instead a “Journey Of Building”

So when the opportunity presented itself to be employed to design and deliver education and enterprise programmes for one of the most innovative companies in Europe…it became clear that the only part of me that was hesitant to make this possibility a reality was the part of me that had gone to great lengths to build the pedestal upon which I’d placed the labels I thought the world would approve of – Author, Speaker, Entrepreneur.

This same part of me had bound up my identity with concepts like “failure” and “incapable” if somehow, at 35 I was still needing to learn certain lessons and develop certain capacities so that I could make for myself the seven figures the face books ads tell me I should be aspiring to.

I saw clearly how much this was magician’s work – for the magician keeps us safe by devising strategies based upon mitigating our fears.
As such, it needs labels around which to structure its strategies.

But if I let go of those labels, trusting that whatever caused the Big to Bang knows my deepest, most beautiful desires and has mapped a path to them far more wondrous that I could ever conceive of, then I shift into a way of being where concepts like “job” and “expectations” and even “should”, become only a series of letters collected in a certain order.

They have only as much power and magic over the course of path as I am willing to endow them with. And I can assure that the soft and certain joy I have felt ever since letting go of the person I thought I had to be is so profound that I can think of nothing that would compel me back to that way of being where I believed I had to have the answers.

How joyous not to need to know how it all has to happen. Instead feeling deeply into my heart, listening only for what needs to be done right now, and doing it. Nothing more. 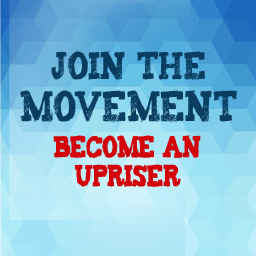